Copywrite opens up about his relationship Underground Report: Copywrite. Life and Times finds Copy transforming his personal trials into what XXL Magazine Copywrite – God Save The King – CD – cover With the release of “Life and Times of Peter Nelson” Copywrite has found critical success (XXL Magazine, Hiphopdx

Chino XL was born in The Bronx, New York, United States, Copywrite, Tame One and producer Stu Bangas called Verse 48. They started working on an EP.

Underground mainstay Copywrite returns with his latest album, God Save The King, again displaying his way with words and why he’s been able to enjoy longevity 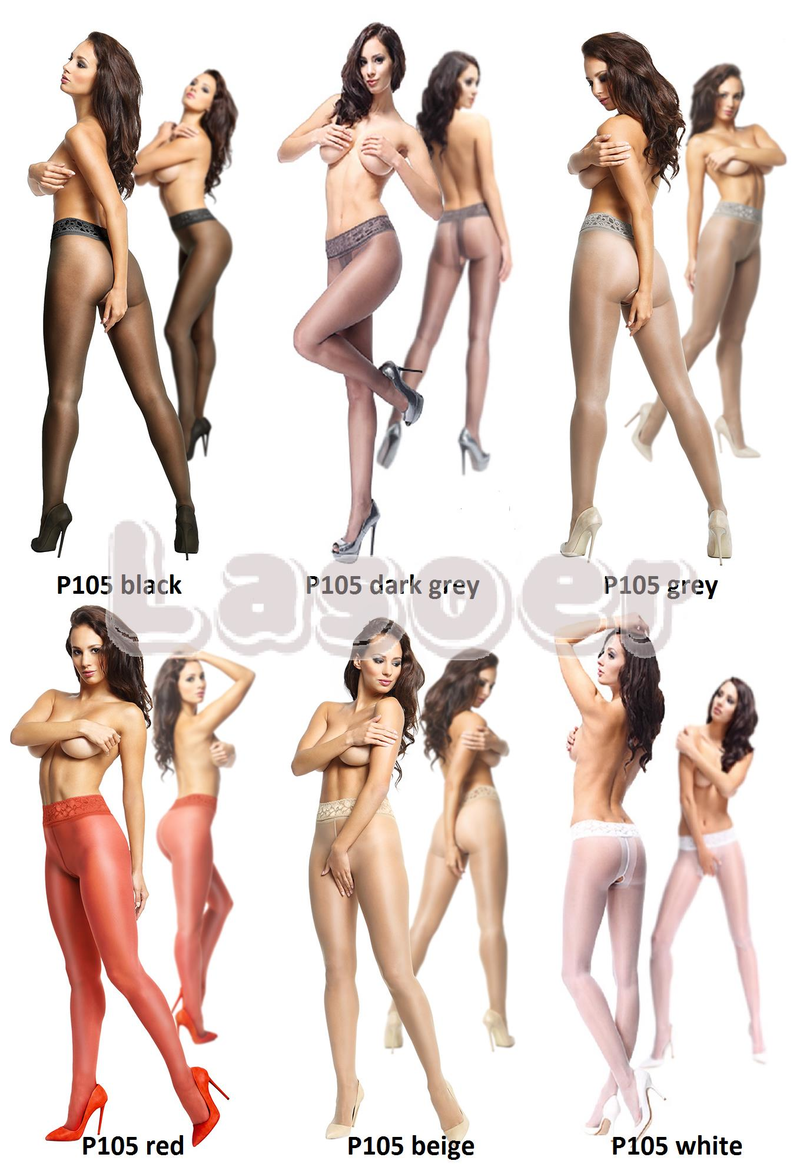 During the recording of God Save The King, underground veteran Copywrite went through several life events that, ultimately, led to him rediscovering his faith.